Estefan Jackson is a native of Mexico and was inspired by Michael Jackson’s artistry at a young age; he spent years studying the icon and committed himself to not only be like Michael Jackson, but to capture the very character and presence of the artist himself.
During May to June 2011, Estefan Jackson crew had a booking with its agent, BraviShow.com, who successfully organizing his MJ show tour in Southern China.

The MJ China show is a great impersonation performance. As an advocate for the legacy of Michael Jackson, the MJ performance is a reminder of the incomparable legacy that should never be forgotten.

Jam- They don’t care about us / Headphone
Billie Jean /Hand phone
Thriller / Hand phone
Smooth Criminal
The way you make me feel
Black or white
You are not alone
Beat it
Don’t stop till you get to know
Medley Jackson 5 I will be there
Bad
Man in the mirror
Thriller
Human nature
Dangerous
Will you be there?
Wana be starting something
Stranger in Moscow
You rock my world 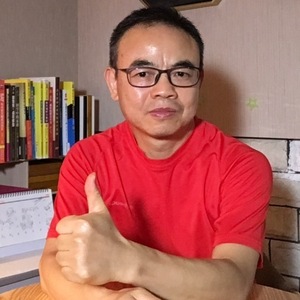 Review of the Bravishow.com agency

Estefan Jackson is a talent impersonator of the king of pop Michael Jackson from Mexico. I accompany with the crew all tour in Southern China and like all his performance. I am impressive to his passion to share with the world, a legacy that should never be forgotten. Personally, I like Estefan, an easy-going actor, always be on-time and smoothly finishing the performance contract with us. 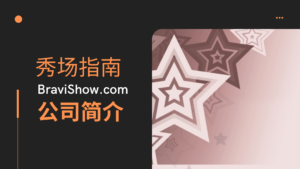 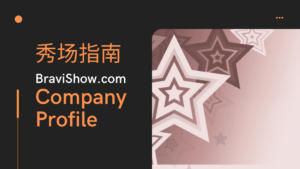 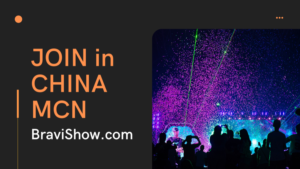